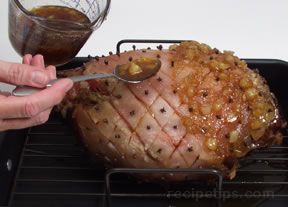 Ham glaze adds to the appearance of the cooked ham, enhances its flavor, and many times extra glaze is set aside to be served along with the ham. The sweet flavor of the ham glaze is a nice contrast to the saltiness of the ham. The two complement each other nicely.

Reviewed By RTMember16695
"Sounds good, but not the sweat flavor! Sweet maybe ..." 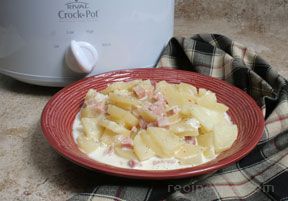 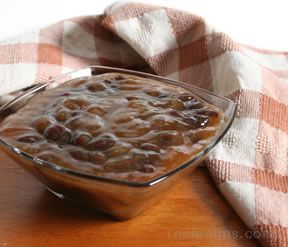 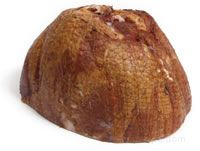 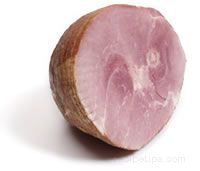 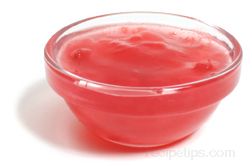