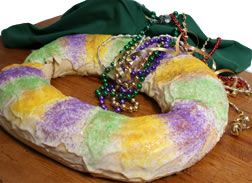 The tradition of the King's Cake was originally started as a method of choosing a sacred king during the time of pre-Christian religions of Europe. The cake was baked with a nut or a bean inside and whomever got the piece containing the prize was chosen as the Sacred King. The King's Cake tradition was carried down through the generations and is still a huge part of the Carnival Season and Mardi Gras today.

Today the King's Cake is centered around the Carnival Season beginning on January 6th. It is baked into a circle and is decorated with the colors of purple, green and gold to represent the three Kings. In today's tradition, a plastic baby Jesus is baked inside instead of nuts and beans. The concept behind the cake today is whoever receives the piece of cake containing the baby Jesus has to baking the next cake and hosting the next King's Cake party to keep the festivities going.

How To Carve a Pumpkin

How to Roast Pumpkin Seeds

Luck of the Irish

All About Corned Beef and Cabbage

Prepare and Cook Corn on the Cob

How to Freeze Corn on the Cob

How to Prepare Chili Ingredients

How to Boil Eggs for Eating or Decorating

The History of the Kings Cake 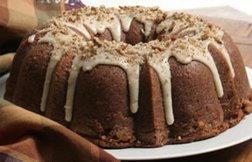 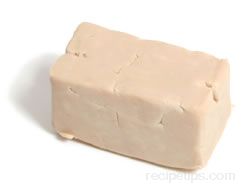 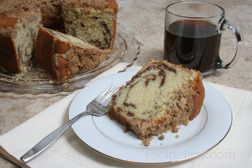