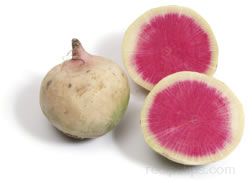 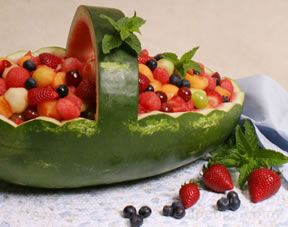 how to make a watermelon basket 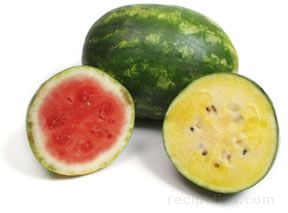 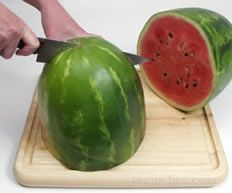 remove seeds from a watermelon