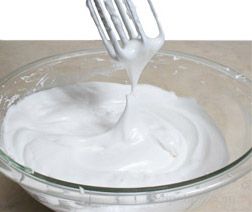 Boiled frosting is a very light and fluffy topping used for cake or cupcakes. It is made without any type of fat added. Its ingredients are boiled until reaching a soft ball stage and then slowly mixed into beaten egg whites until the frosting is light and fluffy.

It is mostly used as an overall frosting layer that can be spread smoothly over the surface of the cake or cupcakes, or it can be given a simple frosting design such as swirls or peaks. It can be used for some basic piping, such as borders or writing. Because it is light and fluffy, and can be slightly sticky after it sets for a while, it is a little harder to work with when trying to decorate a cake with a detailed design. 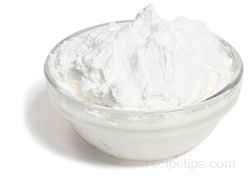 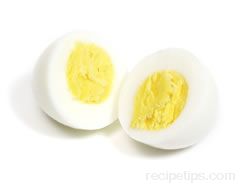 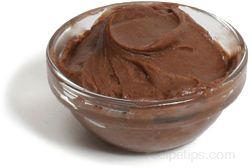