Print
A type festival bread that traditionally is served on Russian Easter. The white flour yeast dough is most often enriched with eggs, milk, and butter. Flavoring ingredients such as candied fruit, raisins, candied zest, and saffron are also incorporated in the dough. Many years ago, the bread was baked in special cylindrical pans that gave the bread its characteristic stovepipe shape. The pans are still used today; however, coffee cans are most often used because of their availability and economy.

Traditionally, the bread dough was so susceptible to collapsing while baking that great care had to be taken to ensure success. External vibration in the kitchen (additional food preparation, heavy footsteps, etc.) was kept to an absolute minimum. Some bakers even used pillows to surround the pan of dough to prevent it from collapsing. Today, the bread dough is not nearly so fragile; therefore, the protective measures are unnecessary.

When the bread has cooled after baking, it is glazed or frosted with white icing. The icing is often thought to resemble a snow-covered dome on a Russian church. Candied fruits and almonds are used to decorate the bread and/or a single fresh rose is often placed on top.

Many Russian bakers place the letters XV on the top of the loaf, which symbolizes, “Christ is risen.” The letters are formed in several ways: from pieces of dough, formed into the proper shapes and placed on top of the loaf prior to baking; with frosting piped from a bag after the bread is baked, cooled, and iced; or with colored sugar sprinkled onto the iced bread. Traditionally, Russian families brought their Kulich loaves to church to be blessed before the bread was served for the Easter celebration. The bread was also baked for Remembrance Monday, a Russian religious observance similar to All Souls’ Day.

Kulich is served by slicing the top off horizontally and then slicing the individual servings horizontally as well. The top is then replaced on the remainder of the loaf to keep the bread as fresh as possible. Occasionally, the top slice was reserved for the family patriarch or a guest of honor at the Easter celebration, especially when the entire loaf was to be consumed at one time. This custom depended on the traditions of the particular family or the region of the country. There are many different versions of Kulich, but all have the signature cylindrical shape. 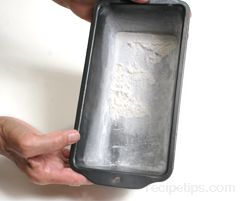 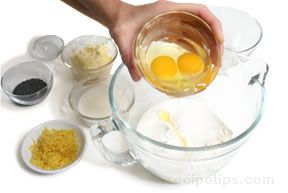 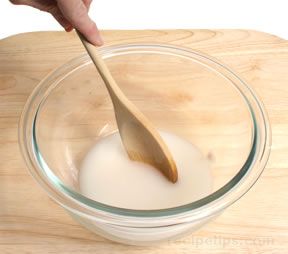 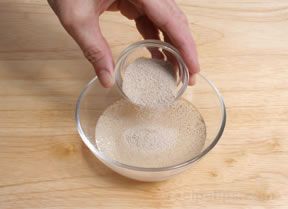