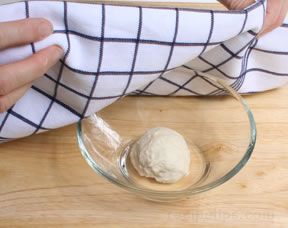 Print
1. Working in the food industry, this title is given to a person who has an occupation that involves the preparation of foods. Although some may refer to the Chef as "the Cook", the term applied to a Chef is most often reserved as a more formal designation given to a person with higher levels of expertise. Not only are there different levels of expertise achieved by a chef but also different types of tasks for specific preparation procedures. As an example, as person who has achieved a master's skill level in all the culinary arts has the title of a Master Chef while a person who works with grilled foods is referred to as a Grill Chef. In addition to the professional titles, there are many informal titles applied to the chef working from home, such as the Kitchen Chef, Novice Chef or Beginner Chef, with the use of terms that may identify a wide variety of skills, responsibilities, age levels, or gender.

Common titles applied to the preparation responsibilities or the roles of the Chef are often assigned to identify which area or task they most often undertake. Typically referenced by using either an English or a French term, the traditional Chef positions, some of which may also be referred to as "Line Cooks", include the following: 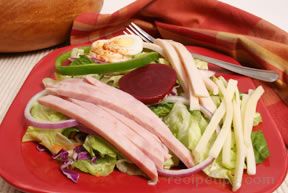