Print
The process of letting meat rest after cooking. Since meat continues to cook when removed from any heat source such as an oven, it has become referred to as Carryover Cooking or giving food a rest, a time during which the temperature of the meat increases 5 to 15ºF. Also referred to as resting, this process involves a time when the meat finishes the first stage of cooking and begins to rest in order to allow juices to be redistributed trhoughout the meat while the meat reaches its highest temperature before beginning to cool. As the meat is being cooked, the muscle fibers within the meat tighten which pulls the juices toward the center of the meat. As the meat rests, the muscle fibers begin to loosen which enables the fibers to absorb more of the juices so they are redistributed throughout the meat to make the pieces carved and then served more tender and juicy.

Temperatures of meat are the hottest around the outer perimeter and decrease toward the center. As the meat rests, some of higher temperatures, also known as residual temperatures, move toward the center. Thus, it is particularly important to consider Carryover Cooking or Resting when cooking larger cuts of meat and attempting to achieve desired meat results for rare, medium rare or well done. The larger meat cuts, such as roasts and thick steaks that hold more residual temperature will continue cooking after being removed, so the temperature and resting time must be considered. Similarly, as the meat cooks, the increased temperature moves moisture and meat juices toward the center of the meat. Then, when the meat rests after cooking and the temperature begins to decrease, the juices move outward and become reabsorbed or redistributed into the outer areas of the meat, which is beneficial to creating a more moist and flavorful cut of meat for each slice that is served.

Meat that is resting should be covered loosely with aluminum foil so the temperature of the meat does not decrease too quickly resulting in less juice being redistributed or less Carryover Cooking than anticipated. As a general rule, use the following set of figures when determining Resting time and Carryover Cooking temperatures: 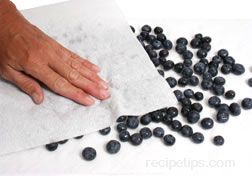 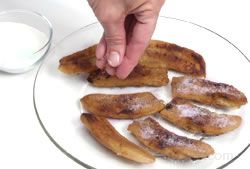 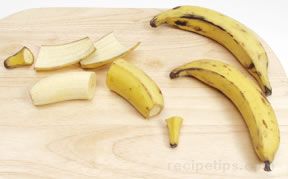