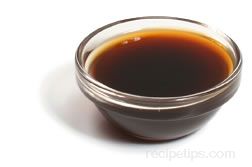 Print
A liquid flavoring derived from a vanilla bean grown in the pod of a plant that is a member of the orchid family. The extract is made by soaking vanilla beans in water and an alcohol-based solution where it ages for several months, during which time the vanilla flavor is extracted from the bean.

Extracts can be stored indefinitely without losing much flavor. Keep the extract in a cool dry area away from heat and direct light in an air tight sealed container. 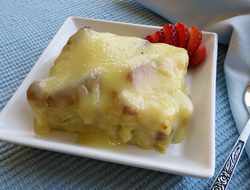