Print
A Mexican sandwich, which became popular after WWII. The Torta sandwich most often contains meat garnished with mashed avocado, a sandwich spread made of black beans or refried beans, pickled jalapenos, lettuce, tomato, and an onion. There are many versions of the sandwich including many Americanized varieties that have strayed from the original selection of ingredients. However, for all Mexican Tortas, there are numerous meats that can be selected for this sandwich, such as pork carnitas, beef barbacoa, shellfish, fish, and poultry (fried chicken breasts). In addition, some varieties of the Mexican Torta are made with scrambled eggs and sausages or eggs made into an omlet.

Tortas are typically made using one of several Mexican breads. A Torta could be made using bolillo roll, which uses a dough that is very similar to the bread dough used to make a French baguette. This bread has a crispy, flavorful crust and a soft, chewy crumb. The dough is typically formed into a somewhat flat and round or oblong-shaped roll to hold the quantities of meat contained in the Torta sandwich. Often, the dough is scored with two indentations in the top to create three sections along the length of the oblong shape, in which case the bolillo is known as a telera,. It is common for the Mexican Torta to be topped with a very spicy Mexican Chile Sauce, made from a chile pepper or peppers of choice combined with other ingredients such as tomatoes, tomatillos, or vegetables. A Mexican Torta that is referred to as a Torta Ahogada refers to a sandwich covered with sauce (ahoganda translates into drowned). A Torta only half covered with chile sauce is known as a Torta media ahogada which tranlates to half drowned in chile sauce. 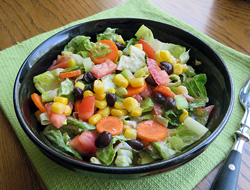 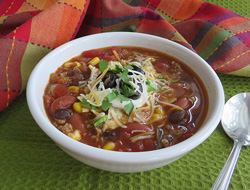 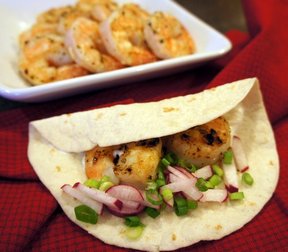 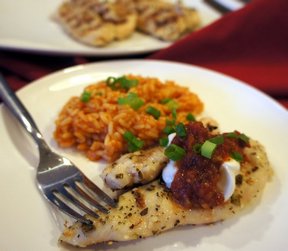 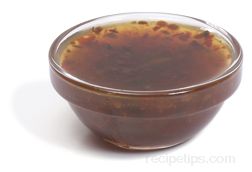