Print
Common in traditional Asian cooking, this food item consists of soft bun filled with sweet or savory ingredients. Often served as dim sum, a meal with a variety of small servings, Steamed Buns for many years were provided as the main food during a noon or evening meal. Today however, Steamed Buns are served as a breakfast food, as a snack or as only one of several foods served during the main meal. The process to cook the bun involves steaming rather than baking, providing a white soft-textured result throughout the bun, rather than a golden brown, crisp outer crust that is soft and white only on the inside.

Typically produced from leavened dough, the Steamed Bun can be made as a seasoned bun to hold a filling of cooked meat and vegetables blended into a semi-smooth texture or it may be made as a sweet bun containing a filling of pureed fruits or sweet bean pastes. When served, the sweet bun will generally be designated with a small colored spot in the center of the bun where it closes together on the top. Referred to as Mantou in China, the Steamed Buns are now becoming a food that is served in many homes as a small appetizer or to accompany other foods as a flavorful addition to a meal. 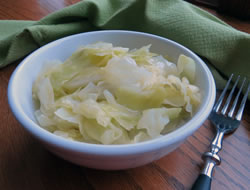 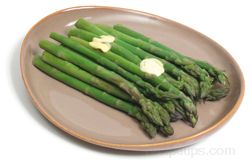