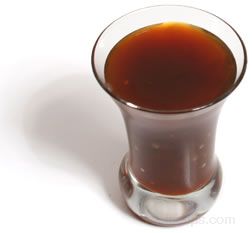 Print
A grain syrup and food sweetener made from sprouted barley that has limited use in general baking. It is used more often for the production of beverages, such as beer, due to the concentration of enzymes for the conversion of starches to sugar, the rich supply of protein for yeast, and its distinctive malt flavor.

Barley malt syrup has a mild, sweet flavor and a consistency similar to molasses. When used with foods, it is generally used as an ingredient in desserts, breads, or malted milk drinks. Since it contains complex sugars, it is slowly absorbed into the bloodstream, which reduces the risk of producing rapid increases in blood sugar levels. 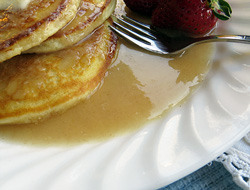 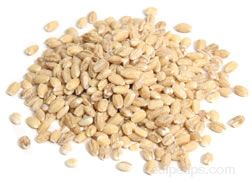