The variety known simply as Clairette is not related and Trebbiano Abruzzo is a different variety. Trebbiano Toscano and Trebbiano Romagnolo are among the clones of the Trebbiano.

Characteristics: Produce neutral, light, dry, white wines that are high in acid and moderate in alcohol. The flavor and aroma is practically undistinguishable. The wine is very pale in color and, at times, exhibits an attractive, bitter almond note in the finish. 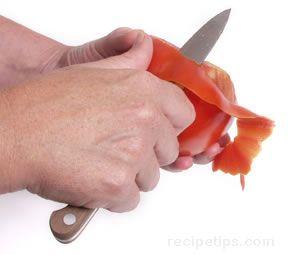