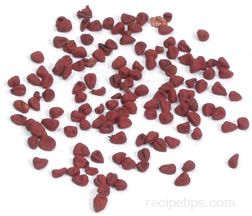 Print
A rust colored seed that is harvested from the annatto shrub to produce the Achiote spice. Native to Latin America, Spain, and East India, the Achiote seed is protected by a pod containing 40 to 60 red seeds. The triangular-shaped Achiote seeds are surrounded by a red pulp that is separated from the seeds and pod when they are harvested. The pulp is processed to produce a commercial dying agent while the seeds are dried and made into a rust colored paste that is often used for coloring foods such as rice, smoked fish, butter, or cheese. Cheshire, Edam, Leicester, and Muenster cheeses are commonly colored with the rusty-toned paste to enhance the appearance of the cheese. Also used as a spice for flavoring foods, Annatto seeds provide a sweet and somewhat peppery taste when added to various food dishes.

To prepare the Achiote, place the seeds into the liquid ingredients being prepared or add the seeds to hot water to obtain the color and flavor desired before using the mixture to color rice or as a stock to add flavors to other foods. In addition to foods, this seed and pulp are used to color candies, cosmetics and textiles. Achiote or Achote is the common name for the spice made from this seed in Mexico and Latin America, while in the Philippines the Annatto seed is known as Atsuwete or Acheute and it is also commonly known as Anatta, Annato or Annatto. To store, keep the seeds in an airtight container away from heat. 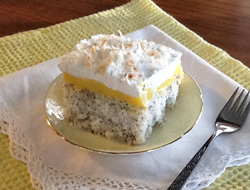 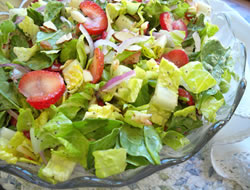 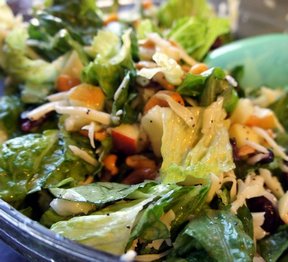