Print
A person who does not consume meat or meat products. There are different categories of vegetarians based on the type of foods consumed and desired for their daily diets. Lacto-ovo-vegetarians allow animal products, such as eggs, butter, milk and cheese in their diet, whereas, Vegans do not eat any meat and do not eat animal products of any kind. Some vegetarians will also allow fish and/or poultry in their diets but will not eat any animal meat. This type of Vegetarian becomes close to those considered Flexitarians, a group of consumers who do eat meat one to three times a week.

Another category of Vegetarians is known as the Rawists, who believe that their diet should consist only of raw foods, consuming organic foods that are still "alive" in effect. Foods such as fruits, vegetables, and grains, none of which are cooked make up a large part of the Rawist's diet. Since the diet of Vegetarians typically does not include some form of meat, it often lacks a source of substantial protein, so other foods with proteins are substituted, such as legumes and tofu. 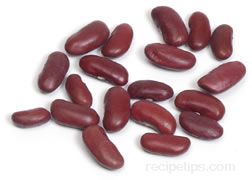 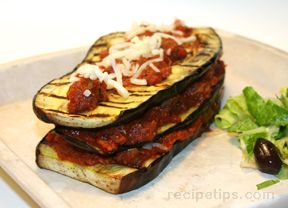