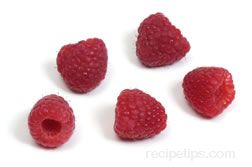 Print
A small, deep colored berry which has a tender texture, a sweet delicate taste and a pleasant aroma. Peak season for raspberries is during the middle of summer, but they are available year-round in some markets as both fresh and frozen. The most common and most cultivated variety is the red Raspberry. However, other varieties exist which include the purple-flowering, the blackcap and the golden Raspberry.

The purple-flowering Raspberry is generally found growing wild in country forests, fields, and hedgerows. The fruit has a flat dome-shaped appearance with a faded red coloring. It is not as sweet as the red variety but is very tasty when sweetened and served as a dessert. The black Raspberry has a distinctively black color, is typically found in forests and field areas, and is referred to as the blackcap Raspberry, a name derived from its distinctive cap-like shape. Prior to ripening, the black Raspberry will have a white to pink color and then becomes increasingly deeper and darker in color as it ripens. This berry is most often used for pies, desserts, wines, liqueurs, and tea. A hybrid of the black and red Raspberry is known as the purple Raspberry, taking on the purple overtone, but having the same texture as the black or red and a mildly sweet flavor. The golden Raspberry is not a common berry and is most often produced in limited quantities to be served as a dessert berry. This variety has a bright gold to orange color, a typical Raspberry texture and a plump round meaty fruit that is slightly firmer than the red variety.

Other berries that are related to Raspberries and often considered to be the same fruit are the wild Raspberries and the Artic brambleberry. Wild Raspberries, which grow abundantly but are smaller in size, are similar in texture and flavor for both black or red varieties. They grow easily in forest fields and hedgerows, providing many berries for wildlife and harvesters seeking the sweet flavor of the wild berry. The Artic brambleberry is a very scarce variety and has the same shape and similar size as the wild red or black raspberry, but is red in color. It has a closer resemblance to the black Raspberry than the red in taste, size and appearance; however, the brambleberry provides a slightly sweeter and more robust flavor than other Raspberries.

When selecting Raspberries, choose those that are slightly soft, have a deep color, and good aroma. To store, place unwashed berries in a single layer, on a tray or platter that is lined with paper towels and store uncovered in the refrigerator for a few days. When ready to use, wash the berries but do not allow them to be absorb too much water or they will be come mushy. Simply wash, quickly remove from the water and allow the berries to dry. 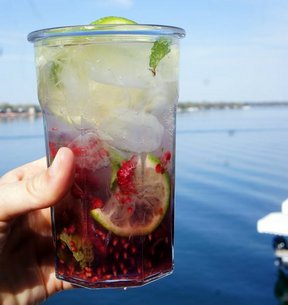 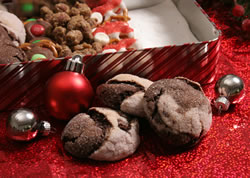 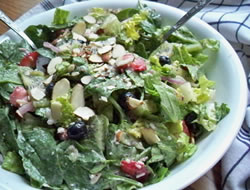