back to Mexican Chocolate

A rich white or dark chocolate candy containing a center of ingredients such as chocolate, cream, sugar, corn syrup, cocoa butter, flavorings, caramel, nuts, and fruit that are mixed together and formed into a ball shape. The mixture of ingredients for the center are rolled into a ball and then dipped in chocolate, often accomplished as a hand process. The dipped ball may be decorated with an array of colors or coated again with a layer of toppings by rolling the Truffle in nuts, confectioner's sugar, cocoa, or shaved chocolate. When the Truffle was first created, it had the appearance similar to a Truffle mushroom with an irregular shape. Consequently, the same name was used as a means to describe the sweet version of the Truffle candy. However, over the years the Truffle has become an item that now is formed into a variety of shapes with different textures and fillings enclosed within.

Many of the Truffles made will often use a richly flavored chocolate filling known as a Ganache. The ingredients combine chocolate and cream blended together over low heat until the chocolate has melted and can be mixed with the cream. The chocolate mixture is allowed to cool and stiffen at room temperature so that it can be whipped to increase its volume. Typically made with equal amounts of semi-sweet chocolate (white or dark chocolate) and cream, a Ganache can also contain different proportions of chocolate and cream in order to create a stiffer or softer result for the Truffle filling. 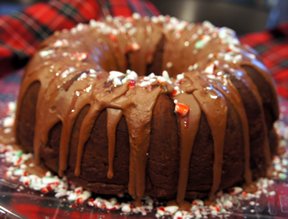 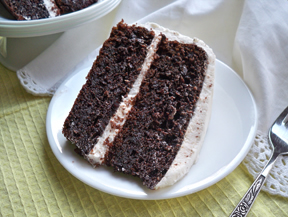 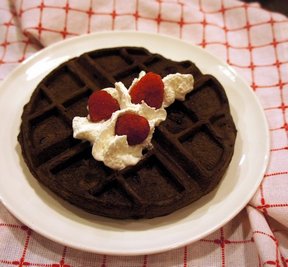 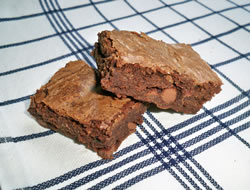 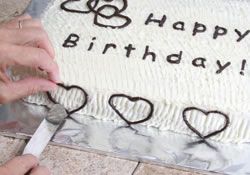 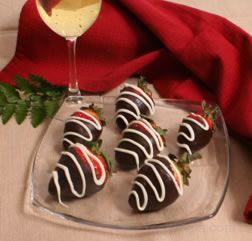 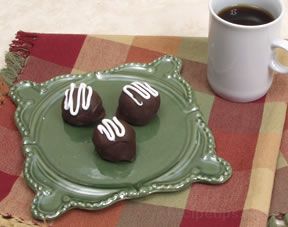 for the love of chocolate truffles
Related Glossary Terms 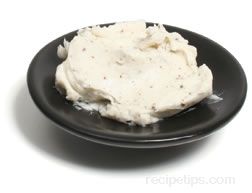 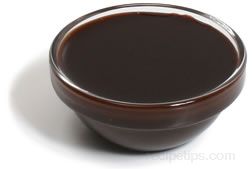 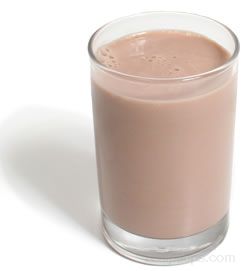