back to USDA Food Guide Pyramid 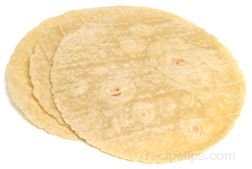 Many different types of food items are placed into this category that may be provided by being taken directly from a growing plant or may be a processed as a food item specifically for the purpose of being wrapped around food. Food Wraps include items such as tortillas or tortilla-like baked products, dough enclosures, leaves from plants, paper, foil, and several other types of wraps, such as one known as Yuba that are commonly used to hold various ingredients together for baking or eating the food. 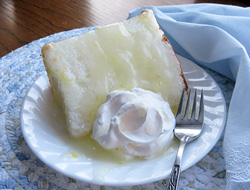 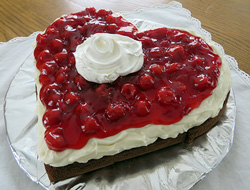 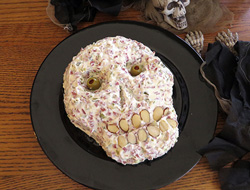 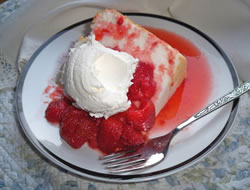 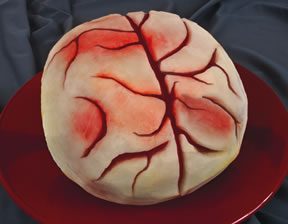 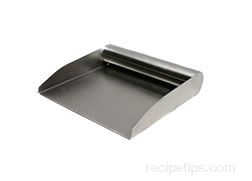 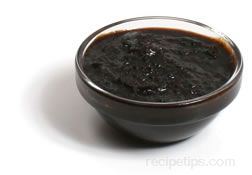