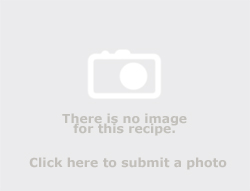 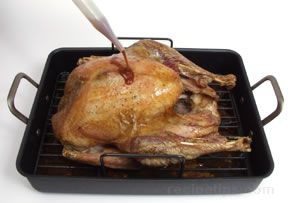 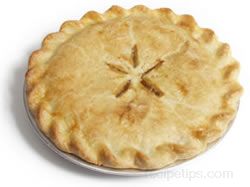 how to make an apple pie
Related Glossary Terms 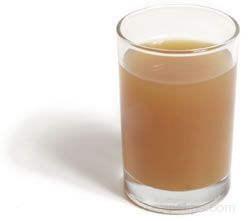