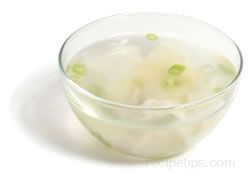 Print
A liquid-based food that may consist only of broth or a cream-based substance, either of which may contain other ingredients such as meat, fish, poultry, pasta, noodles, vegetables, and fruit all cooked within the liquid. With a consistency that is thin and broth-like or thick and creamy, a Soup may contain small or large chunks of food, or it may be smooth and free of solid food pieces like a pureed squash soup. Chowders, which are cream-based Soups, are traditional soups that often contain ingredients from the region surrounding the area from which the Soup originated, such as New England Clam chowder. Other notable chowders include those made with potatoes, cheese, fish, and seafood.

Most often soups are served hot, but they can also be served cold, such as gazpacho, a tomato-based Soup. Traditionally served as the first course of a meal or the main course, Soups have a long history of being included as a part of many meals. Similarly, they may also be used as an ingredient in making various food dishes and sauces.

Thickening Soups
When some cream soups need to be thickened, it is possible to change the texture by adding instant mashed potatoes. Typically, only a few teaspoons of the instant potatoes will suffice, so it is best to add slowly and check the results for the desired consistency.

Adding Ingredients
To maintain the texture of ingredients added to soups, it is advisable to add some ingredients after one-half to two-thirds of the cooking has occurred. As an example, add pasta or seafood, or vegetables after the first half of the cooking has been completed. This will keep some foods from breaking down in shape and texture while keeping others from becoming too chewy. 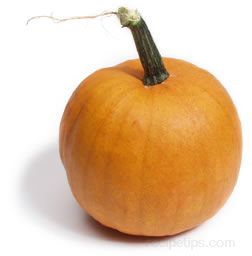 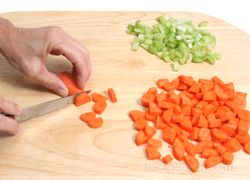