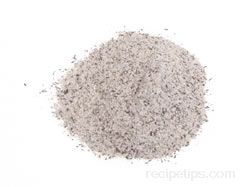 Buckwheat flour is a rich source of the amino acid, lysine and it contains high levels of protein, calcium, magnesium, phosphorous, B vitamins, and iron. It is an excellent wheat substitute for people who are allergic to gluten (celiac disease). 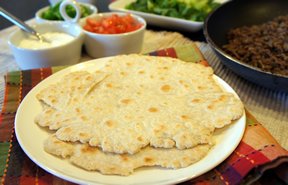 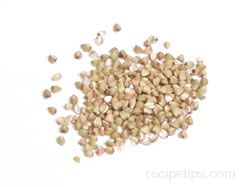 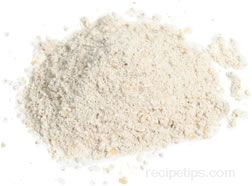 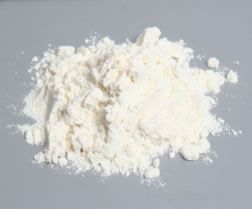 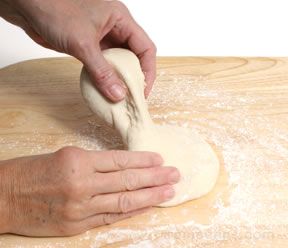